Teaching music privately since 1981, Lady Shaula is one of Melbourne’s premier vocal teachers.

Lady Shaula gained her A.Mus.A. on piano in 1981 and began teaching privately that year, while commencing vocal studies with Cavell and Afro Poli. Additionally in 1981 she began as a singer-pianist, a job that would take her around the world. In 1983 she gained her L..Mus.A. on piano, making her at that stage Australia’s youngest pianist with this distinction.

She received a vocal scholarship at the Melba Conservatorium studying under Bettine McCaughan, while concurrently doing a piano degree at VCA (Victorian College of the Arts) as well as being accepted into the vocal stream and doing languages and performance Masterclasses with the singers.

As a trained Yamaha class teacher, she began teaching voice at St Catherine’s School, Toorak in 1984 and in 1985 won the Camberwell Aria and the South Street Vocal Aggregate. She was also performing as a Jazz Singer with Tony Gould and Jeff Kluke at this time.

In 1986, Lady Shaula spent a year in Europe, attending masterclasses and studying German at the Goethe Institut, and Italian in Florence’s Dante Alighieri while singing in piano bars throughout Europe.

She was cast in Cats, Hamburg, and then offered Hello Dolly chorus touring Australia. Headhunted from there, she went on to join Phantom of the Opera as Carlotta in Sydney.

Returning in 1996 to Melbourne to commence her motherhood years, Lady Shaula taught voice and piano at home and in private schools including Luther College, Yarra Valley Anglican School, Billanook College, the Knox School and more.

She created various concert series as solo artist and performed solo concerts and offered masterclasses regularly overseas. She became the President of the Musical Society of Victoria - Malvern Branch (the flagship branch) and helped to launch several successful careers.

In 2018, Lady Shaula adjudicated the Vocal Section at the Royal South Street Eisteddfod and held Masterclasses there.

Her students have gone on to work internationally in music theatre, jazz & opera.  Recent successes include the coaching of Scott Newnham who was discovered on Australian Idol and went on to be in the Top 6.

For her students, Lady Shaula also provides recording facilities (audio & video) when she feels they are ready to partake and offers vocal guide tracks & backing tracks for sale.

As well as having the high qualifications and expertise to bring out the best in any client's voice and performance, Lady Shaula is also known for being extremely friendly and providing a safe space for students to explore their talents in piano, harp, voice, composition & theory. 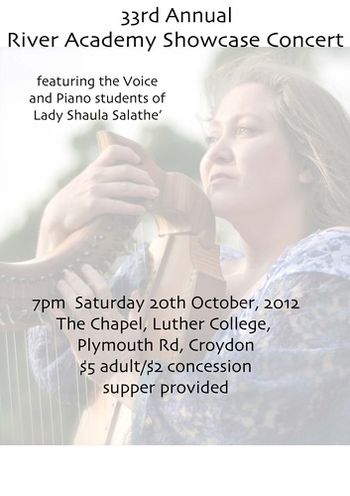 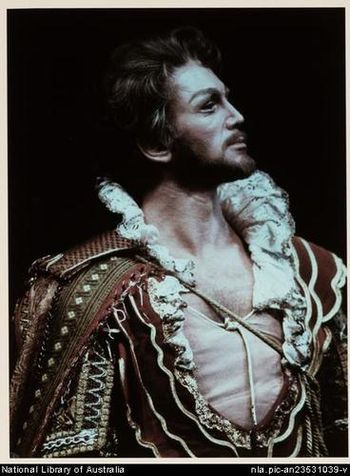 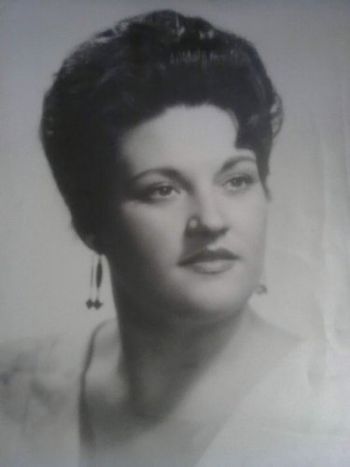 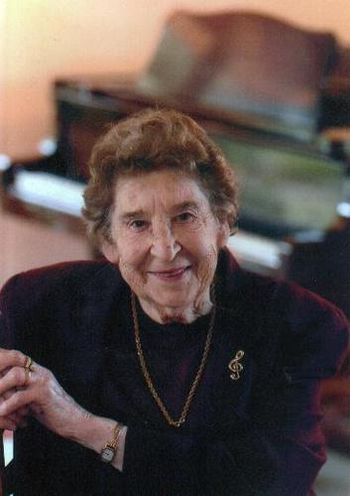 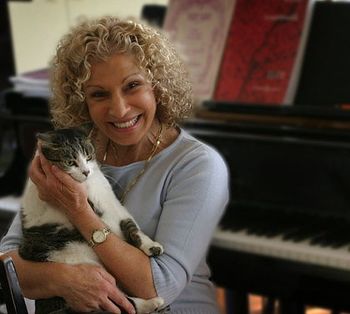 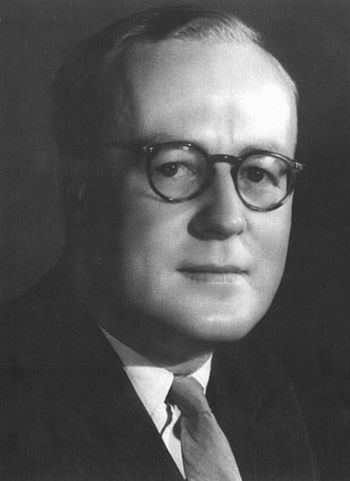 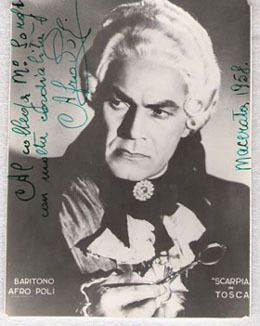 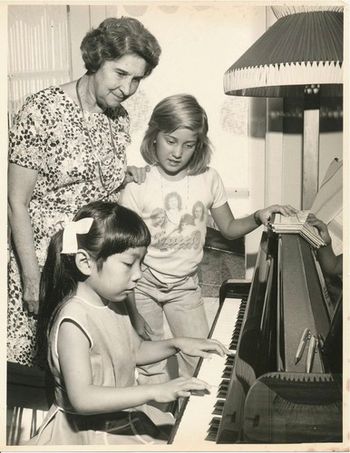